What is thermal imaging?

Instead of visible light, a thermal camera captures images and videos from electromagnetic radiation in the infrared radiation range. It detects the state of thermal radiation emitted and reflected by objects and converts this information into an image where different colors indicate temperature differences.

Thermal cameras record infrared radiation emitted by all objects which have a temperature above absolute zero. With our camera, we can detect temperatures between – 20°C and + 650°C.

Did we raise an interest?

Send us a message below!

Read about other services

Come for a visit

Leave us a message 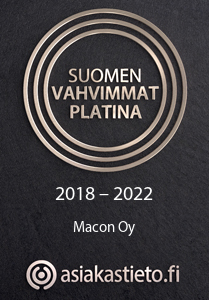